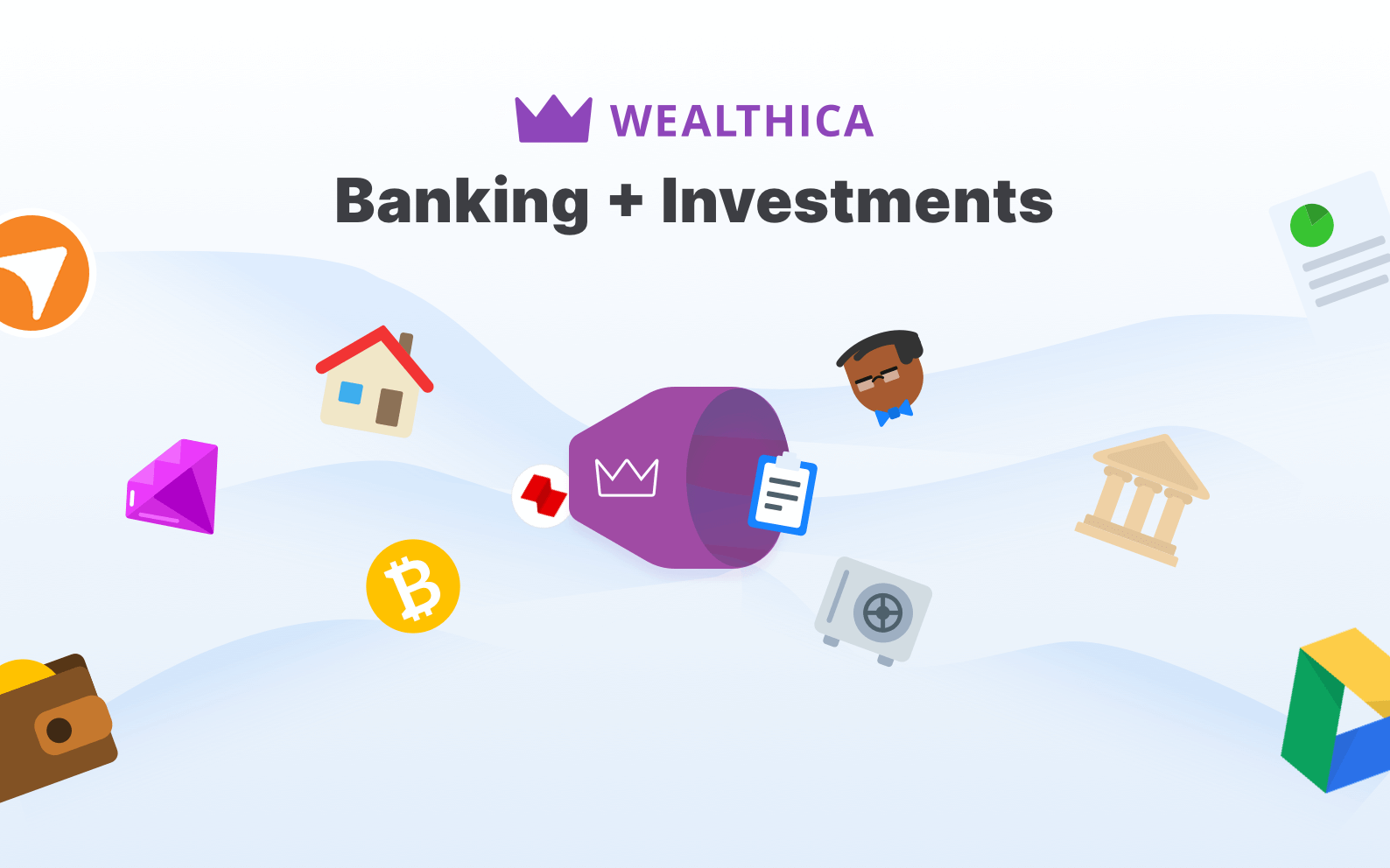 About a year ago, I reported on the Department of Finance Canada launching a public consultation on the merits of open banking. On January 31, 2020, Minister of Finance, Bill Morneau, released the findings from the first phase of the review by the Advisory Committee and announced that the committee will go through a second phase of work to continue to examine the benefits of open banking with a specific focus on data security.

It’s important to note that many stakeholders have participated in this public engagement: financial services group, major accounting firms, professional associations, fintech startups (including Wealthica!) as well as other entities.

First things first: let’s address the elephant in the room. The Committee proposed to discontinue the term “open banking” and use “consumer-directed finance” instead.

“Consumer-directed finance is consumer controlled, secure and protects privacy. It allows a consumer to give instructions to a financial institution to share their transaction information with an accredited third party of their choosing. In some models, consumer-directed finance also includes the ability for the consumer to direct third parties to initiate payments on their behalf.”

Part of such reasoning is that “open banking” is a term “often misunderstood; as for some, it leaves the impression that their banking information would be laid out in the open, with little consideration for personal privacy rights.”

Dropping “banking” also can a positive thing for Wealthica and our users, as it indicates a desire to broaden the framework to the entire financial industry (and not just banking): investments, mortgages and other instruments.

The consultation produced many discoveries and initial recommendations. Here are some notable ones:

In the coming months, the Committee and Department plan to explore in greater detail some of the themes previously raised by stakeholders including liability and “how to build an ecosystem that is accessible to all participants” (including non-banks, fintech firms, and under-banked populations).

Based one the results of such discussions, the Committee will recommend that the Department develop a white paper on a proposed consumer-directed finance framework for further consultation.

> For more information, read the full report on the official Government of Canada website